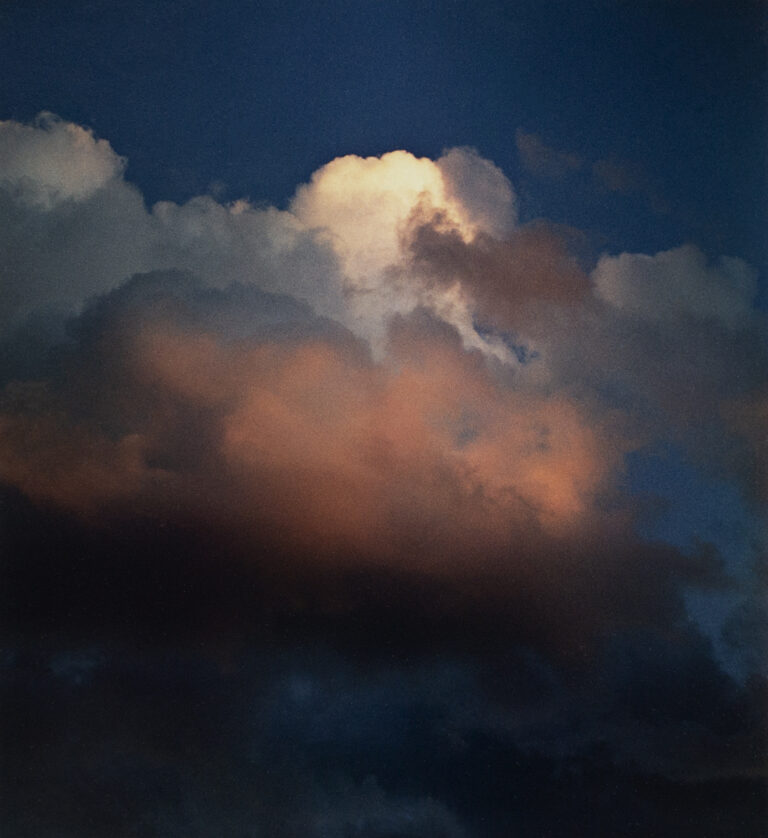 While Porter was born in Winnetka, Illinois, a small town just north of Chicago, the artist spent much of his childhood exploring the family’s island in Maine, where he often played and created small wooden sculptures in nature. Eliot credited his humanist mother and scientifically-oriented father for his dual passion for nature and science.

Also inspired by his sophomore chemistry teacher, Eliot immersed himself in science, asked for a chemistry set for his birthday, and attempted to make fireworks during the summer. His fascination continued in college where he received his B.A. in chemical engineering, as well as his M.D. from Harvard. After graduation, he became a medical researcher for several years, taking photographs during his spare time. 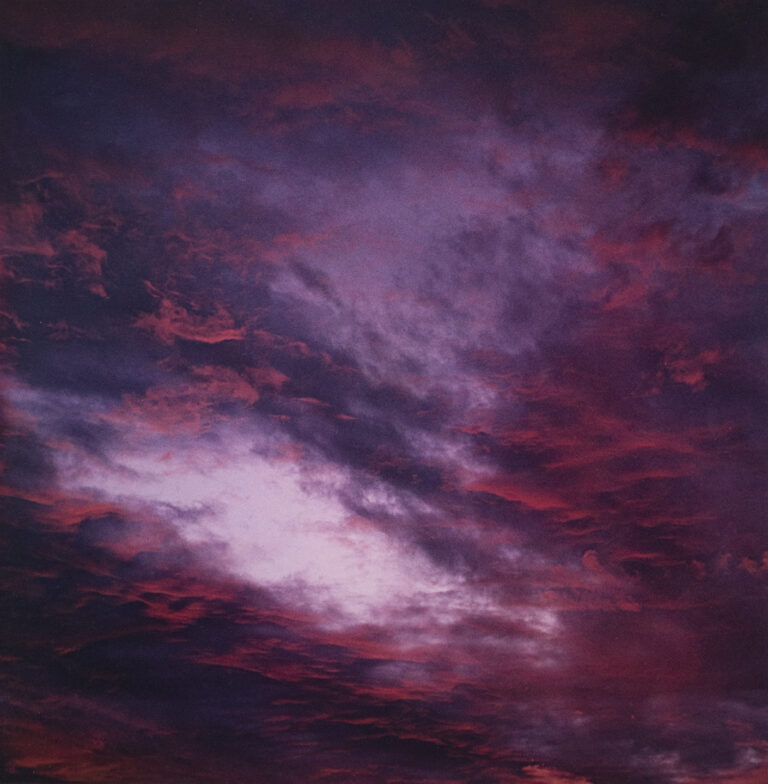 In 1930, Eliot’s brother, Fairfield Porter, a prominent art critic and painter, introduced the young researcher to photographer and gallerist Alfred Stieglitz, who encouraged Eliot to focus on his photography. In 1938, Stieglitz offered Porter an opportunity to exhibit his work at the gallery, which prompted the artist to pursue photography full-time.

Unlike other photographers, Porter wanted to share his work in color instead of black-and-white because he wanted to clearly differentiate the many species of birds he was documenting. In 1935, when a new color film was created, Porter found it difficult to capture the fast-moving birds because the tonal process proved to be considerably more challenging than the traditional black-and-white process. Drawing on his chemical engineering and research background, Porter experimented extensively until he was pleased with the final images. 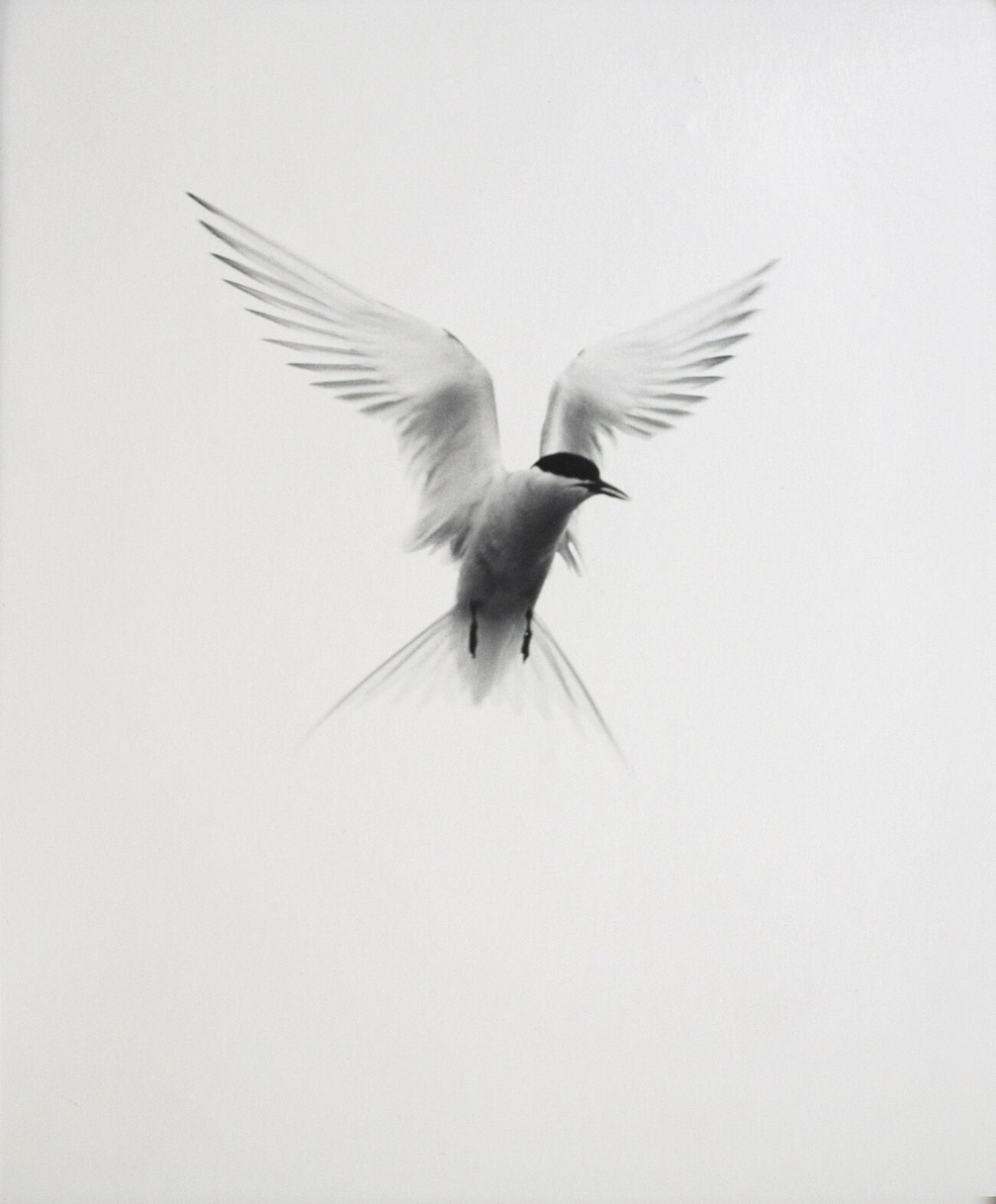 In 1943, Porter’s avian photographs were exhibited at the Museum of Modern Art in New York in the institution’s first-ever exhibition of color photographs. Ten years later, his book American Birds: 10 Photographs in Color was published. By this time, Porter was married to his second wife and fellow artist, Aline Kilham Porter, and living in Santa Fe, New Mexico. 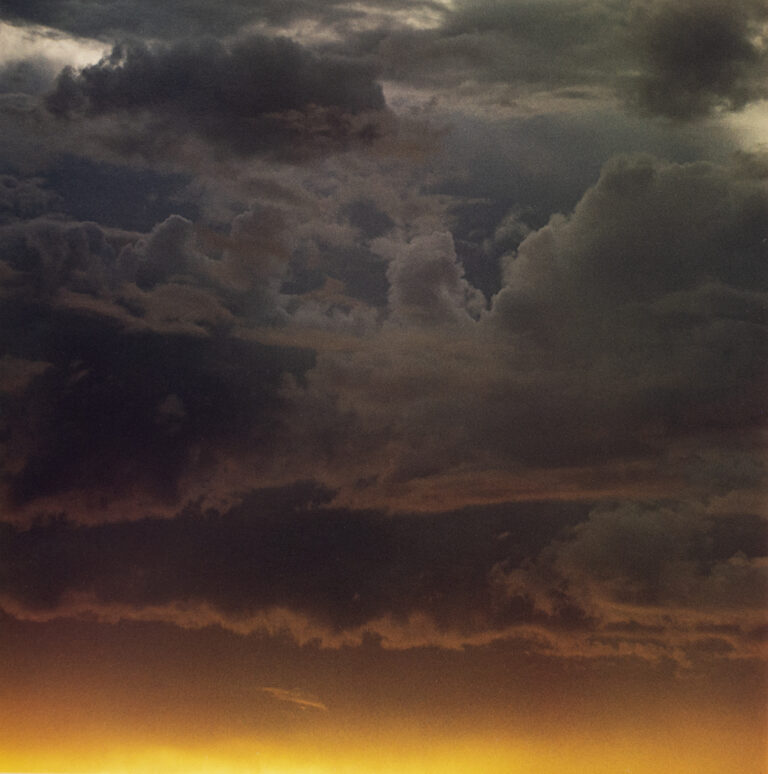 When Eliot met the executive director of the prominent Sierra Club, they partnered to create In Wildness is the Preservation of the World (1962). The public’s positive response played an important role in the conservation movement of the 1960s and elevated Porter’s reputation. As a result, he became director of the Sierra Club from 1965 to 1971 and later was elected a Fellow of the American Academy of Arts and Science, one of the oldest learned societies in the United States. 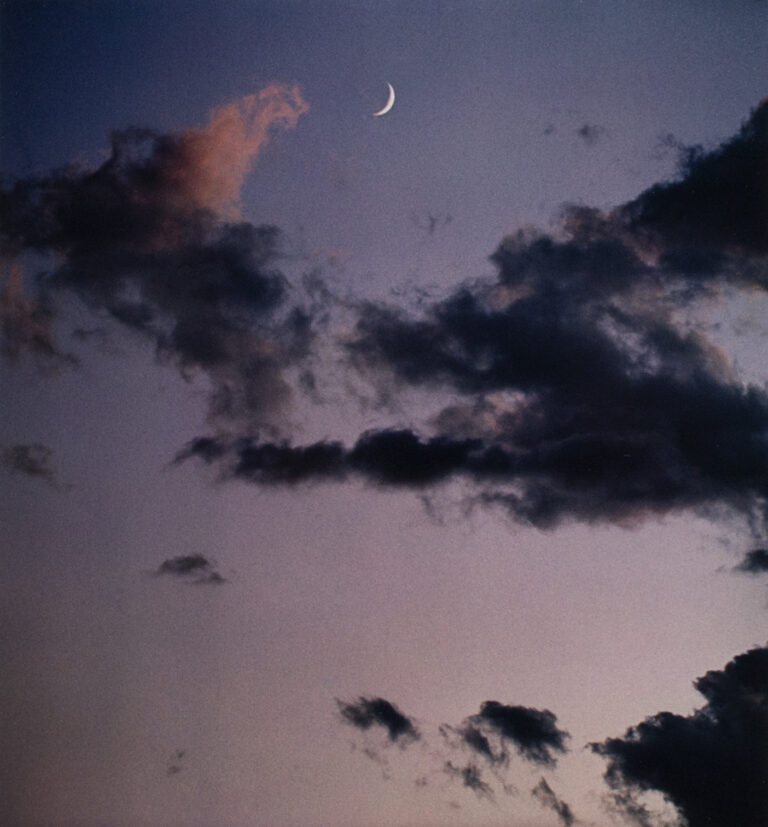 n 1979, The Metropolitan Museum of Art exhibited Intimate Landscapes, the first one-person show dedicated to color photography. The exhibiting images highlighted and established the term “intimate landscape”—close-range, quiet, meditative compositions of natural elements with muted colors and dense textures (rather than more expansive and spectacular landscapes). This show also earned Porter praise as the individual who brought credibility to color photography as a fine art.

Porter traveled extensively to photograph, including locales that were ecologically important, as well as culturally significant. He published books highlighting his travels to Glen Canyon, Utah; Maine; Baja, California; the Galápagos Islands; Antarctica; East Africa; and Iceland, while his cultural studies included Mexico; Egypt; China; Czechoslovakia; and ancient Greek sites. His book on Glen Canyon, The Place No One Knew, memorialized the canyon’s appearance before its inundation by the Lake Powell reservoir. Porter died in his New Mexico home in 1990. 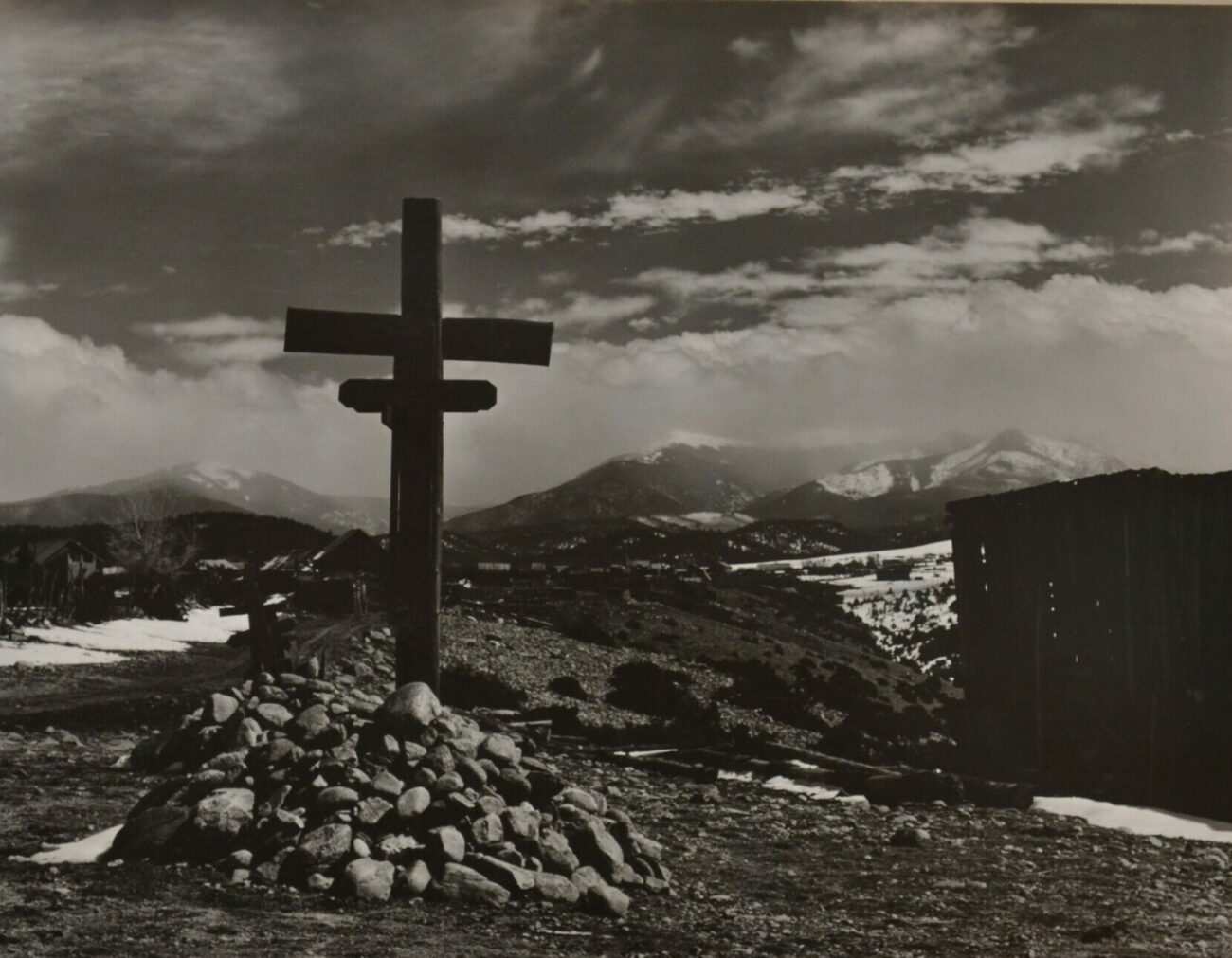 Tia Collection would like to thank Scheinbaum & Russek LTD for their dedication to Eliot’s work. Janet Russek was Eliot’s assistant for ten years and has continued to promote his work and legacy. As a gallery, they work as educators to share the history and appreciation of photography.